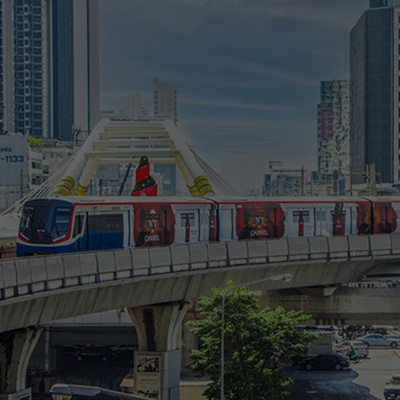 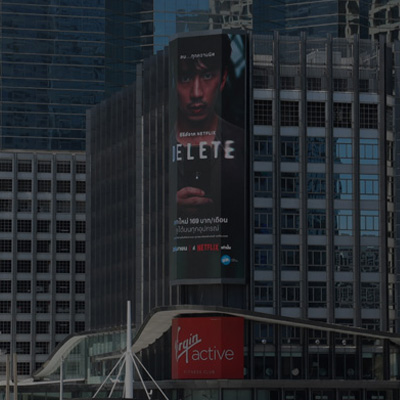 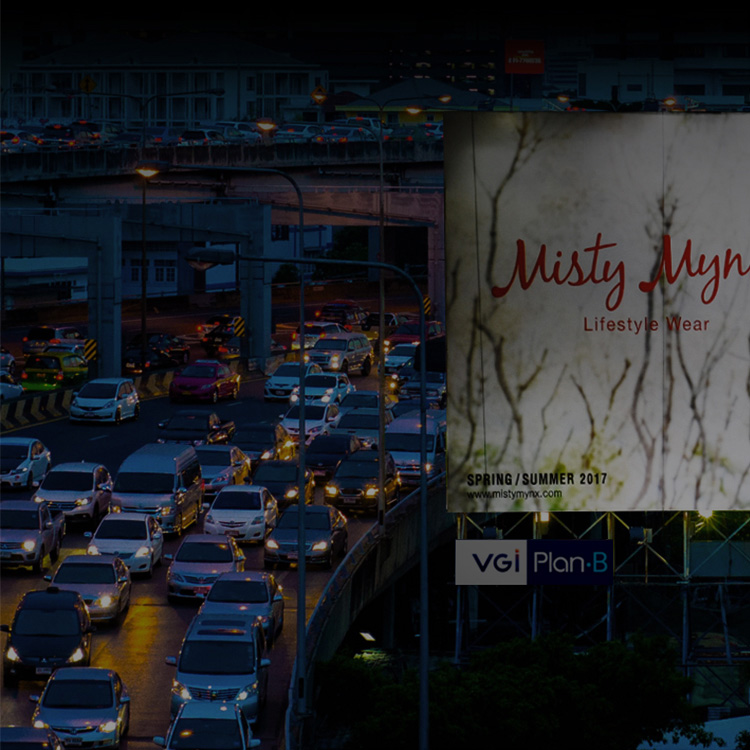 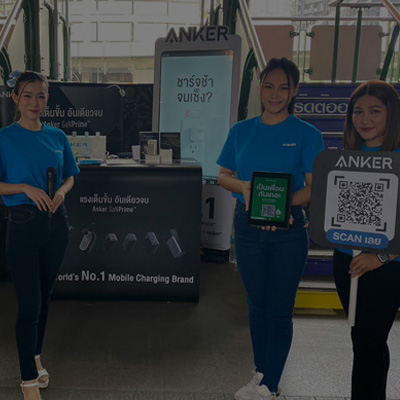 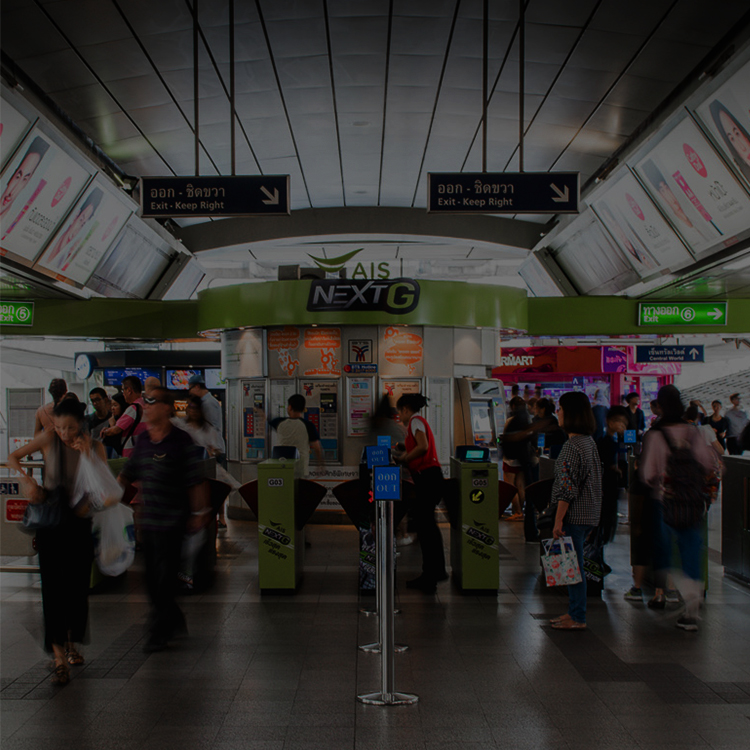 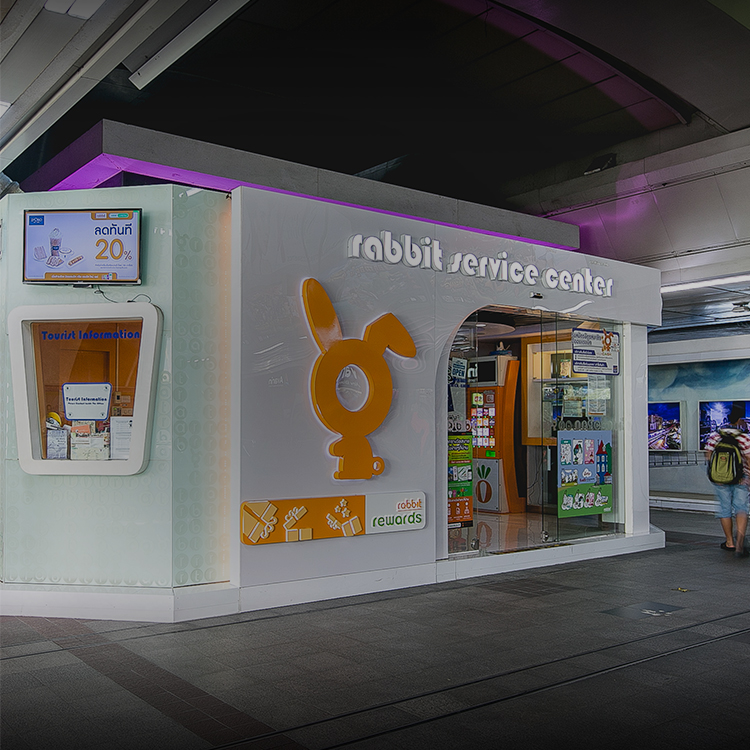 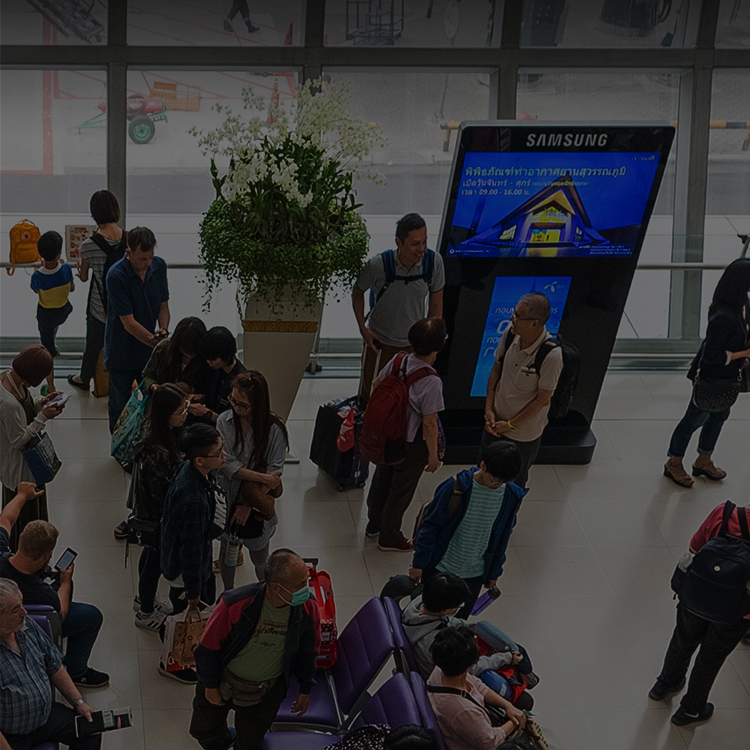 VGI PLC, the leader of Offline-to-Online (“O2O”) solutions across advertising, payment and logistic platforms, joins force with Root the Future, an environmental non-profit with a mission to raise awareness around plant-based food and sustainability, to call upon Thais to help protect the climate through “Climate Clock” – a global campaign which aims to draw the world’s attention to the urgency for action to fight climate change.

According to data from climateclock.com, if we do not change our behaviour to achieve zero emission in 6 years, we could face large and possibly irreversible transitions in the state of the climate. In a synchronised effort to take action, many big cities around the world, such as New York, Berlin and Paris, have joined Climate Clock World to install a climate clock in their cities to raise awareness and call for bolder action among their citizens.

As a market leader in the media and advertising industry, VGI recognises its great responsibility to use its media space for the public goods. Therefore, the Company has partnered up with Root the Future to raise awareness about climate change and encourage the general public to change their daily behaviours to help reduce their environmental impact, such as by reducing the use of single-used plastic, commuting on electric transportation and eating more plant-based food or alternative protein sources that have a significantly lower environmental impact than animal-based food.
We must act now before it is too late! BTS, VGI corporate with Shopee to organize a big collaboration campaign for BTS passengers to celebrate Shopee 4.4 Mega Shopping Day by giving away Single Journey tickets for free on the 4th of April to please shoppers.